This makes a total of 129: 3 down on last year which was the 50th Anniversary Congress. The three lower sections were well subscribed, but the clash with a 4NCL weekend, and the loss of the qualifying place for the British in 2018, affected the entry in the Open.

Best Score by a Devon Player in the Graded Sections

Best Score by a Devon Junior

Teams of four players entered the competition. This year there were five entries. The Torbay team set a cracking pace from the start, but were strongly chased by Plymouth who ended just half a point short.

The Congress was opened by Jonathan Dickson, a partner of our valued, long term sponsors, Kitsons Solicitors. He recalled Mark Batten's role both within Kitsons and within the Congress. He was kind enough to say he thought the Congress was a well run event. We are very grateful to Kitsons for their continued support.

The team running the Congress was the same as last year but individual roles changed. In particular Phil McConnell put in a sterling performance managing the entries, the finances, the website as well as publishing the pairings and results updates. I am most indebted to Phil for his support. We had the top team of arbiters consisting of Tony Tatam, John Ariss and Graham Mill-Wilson who controlled the Congress with skill and good humour.

Many clubs and organisations helped to make the Congress a success. The Bristol League again loaned us their clocks, as did the clubs at Newton Abbot, Plymouth and South Hams. Keverel Chess supplied us with sets and boards.

Many individuals also contributed. Trefor Thynne ferried clocks to us; Mark Cockerton liaised with Kitsons; Plamen Sivrev arrived early and helped set up the room; Rosemary Pavitt scribed the wall charts; Grant Daly collected the clocks for return to Bristol; and some wonderful people packed kit away at the end.

The Torbay Congress is Resuming in 2022

The venue is the TLH Toorak Hotel, Torquay. 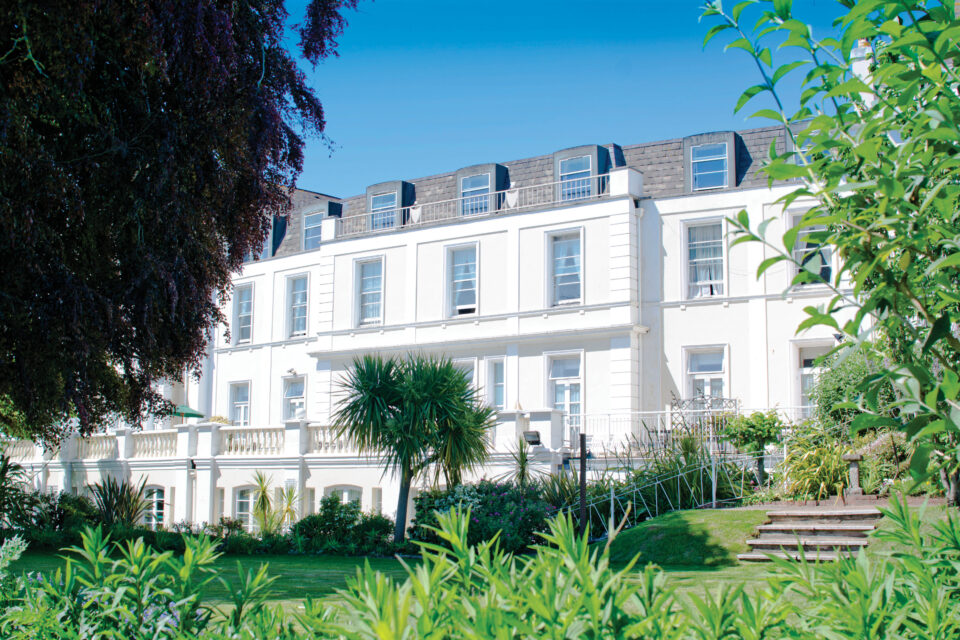